Our Rooms and Apartments

In an exceptional site at the gates of the village of Aubrac, La Colonie has countless windows on its façade — a good thirty! — which are all marks of a hotel past, which in turn testifies to a long tradition of accommodation on the massif Central plateaus, at an altitude of more than 1000 m. Built on the route of an ancient Roman road, the via Aggripa, the village of Aubrac saw the foundation of a place of welcome for pilgrims of Santiago de Compostel as early as 1120, on the initiative of Adalard, pilgrim from Flanders. There, among the endless pastures that dominate the beech forest on the side of the plateau, rare constructions constitute the milestones of the passage of men, facing the bare horizon under the sky without any limits other than clouds.

The History of La Colonie 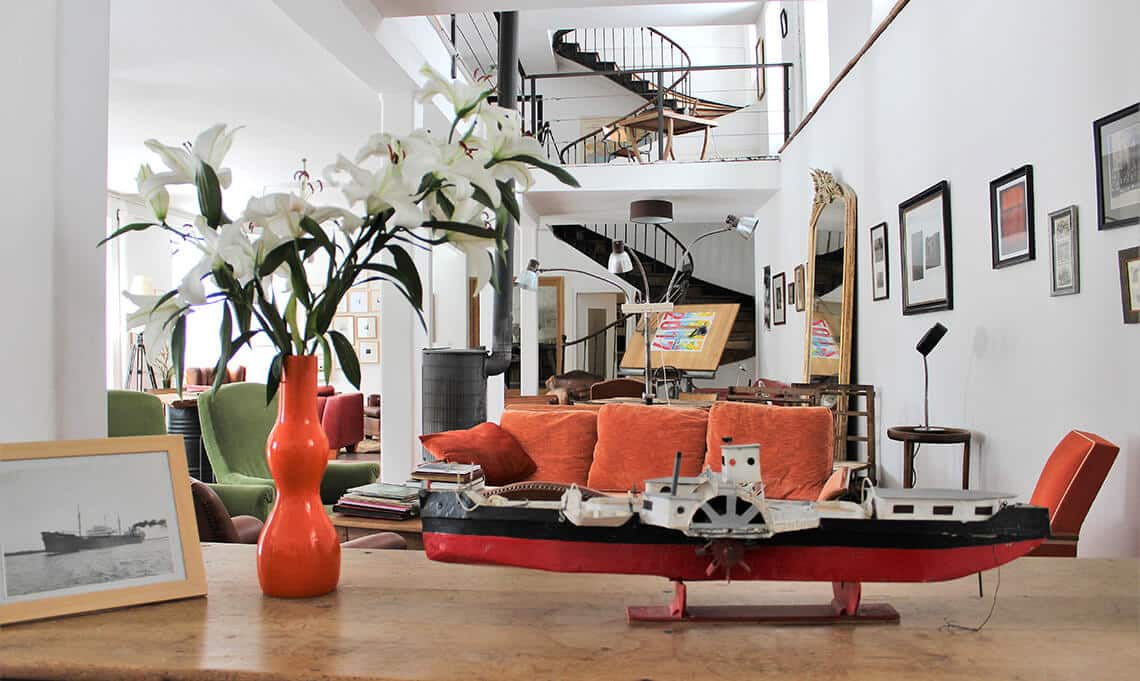 The spirit of the place

Hotel first, then summer camp, which preserves the architectural characters, was finally restored by Cyril Lérisse since 2006.

When one arrives at La Colonie, the door opens to a vast and clear hall, which could recall, by its motley character, a station hall without trains or passengers but populated by objects on tables and displays whose taste one can guess, in each, the taste carried to materials, to the discretion of colors, to the evocative power of images and eras… 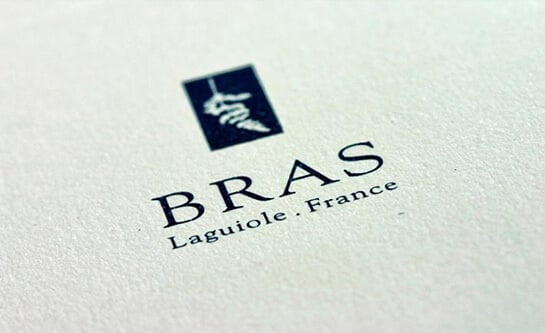 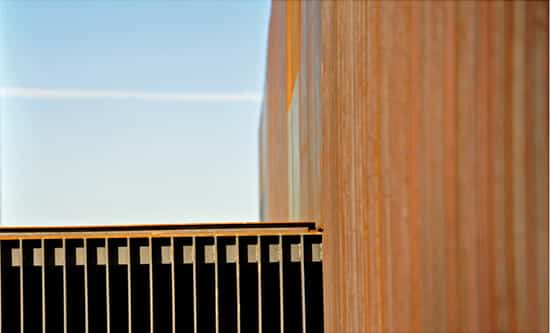 Aubrac is situated on the plateau that flows into the Lot valley. Via the towns of Espalion and Bozouls, one reaches in less than an hour the Soulages museum in the city of Rodez. The Soulages Museum is one of the last national museums built, and the only one dedicated to the work of a living painter whose centenary was celebrated at the end of 2019. 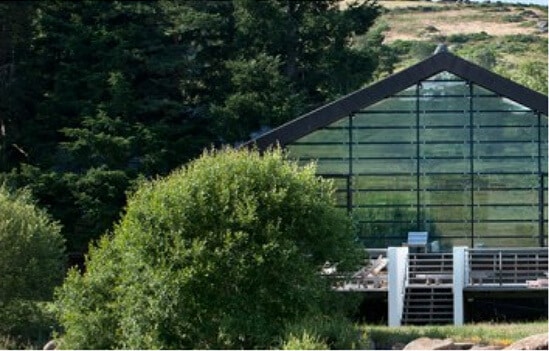 In the surrounding area, sometimes the very immediate surroundings, La Colonie will recommend some good addresses. The most notorious of all is certainly Le Suquet, a restaurant founded by Michel Bras taken over by his son Sébastien.

On the side of the Lozère this time, in a building built by architect Jean-Michel Wilmotte in 1995, the spa of La Chaldette is an ideal place of relaxation, open to the tranquility of the surrounding landscape.

They're talking about us.