The large room on the ground floor of La Colonie, by its proportions, offers itself to wander around as if it were a gallery. That is to say, the gaze, invited to stroll through it, stops on an initially enigmatic object, soon to be explained, or a photograph by Gert Fröbe (Goldfinger’s actor), or even on a vintage toy. One clearly grasps, in the disparity of objects, furniture, cartographic documents gathered on display racks, on shelves, the particular workmanship of each object, whether it be their singularity, their cachet, the sumptuous character of a patinated wood, of a metal assembly, or the curiosity for a sculpture copy, like a plaster Doge’s head, assumed in its simplicity ; we can therefore guess that Cyril Lérisse has inherited this very sure taste, this glance, and this curiosity, as one will soon understand in the conversation, or even negotiation (always cordial), that he grew up in an antique and flea market gallery that his parents ran in Sarthe and then in Touraine. His intuition of the profession, what he offered from the outset in the premises of La Colonie, is this heritage, which he was able to flesh out from his travels, particularly in the United States where he lived for a few years. And also from the experience acquired through the creation of public places, such as a bar in Paris and a children’s art space in Tours. The evolution of La Colonie, with its family expansion, has allowed for a more flexible seasonal operation, and in winter, the Lérisse family now travels abroad. First, it was Mexico, then Portugal, after Sicily, Tuscany, Morocco and beyond. Destinations that feed this Ali Baba’s cave, which is neither a cave nor a den of robbers, but a place of exhibition and sale, open to the public. 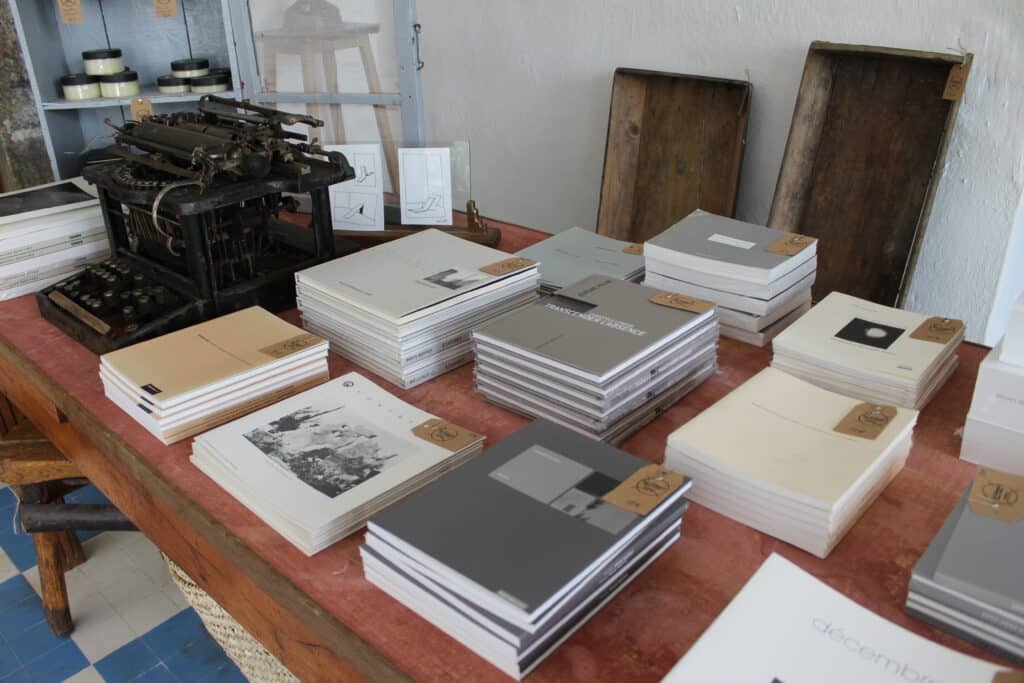 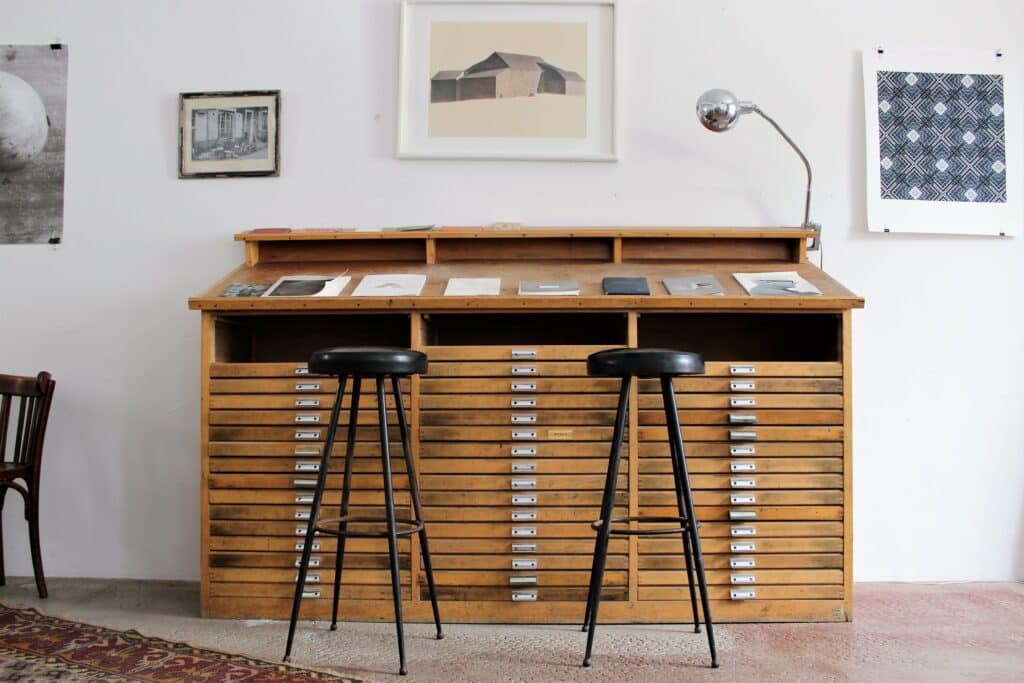 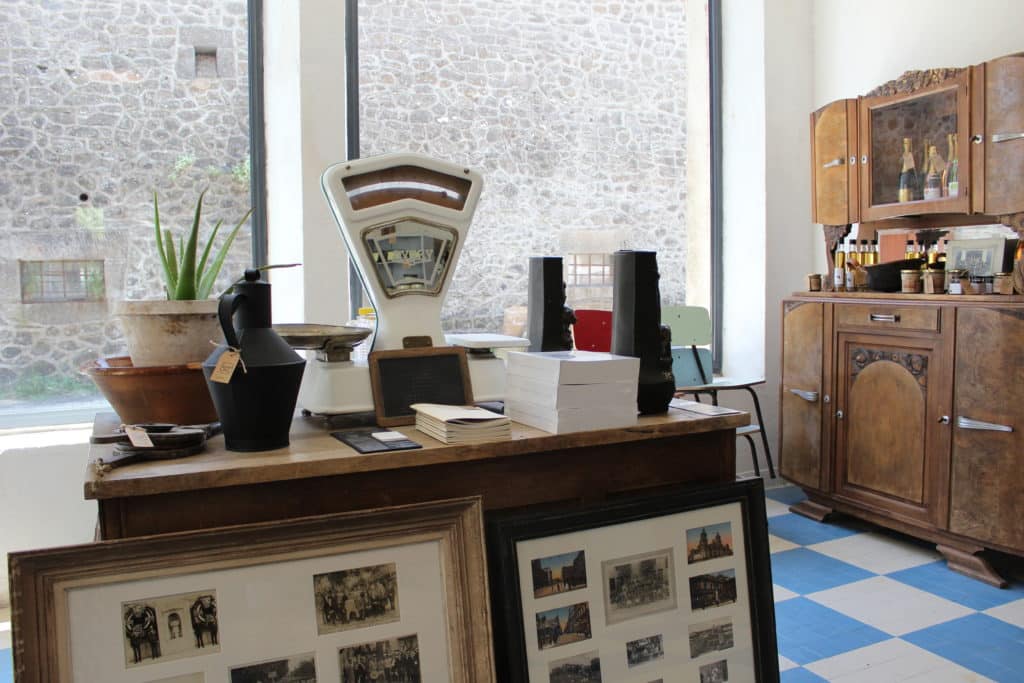 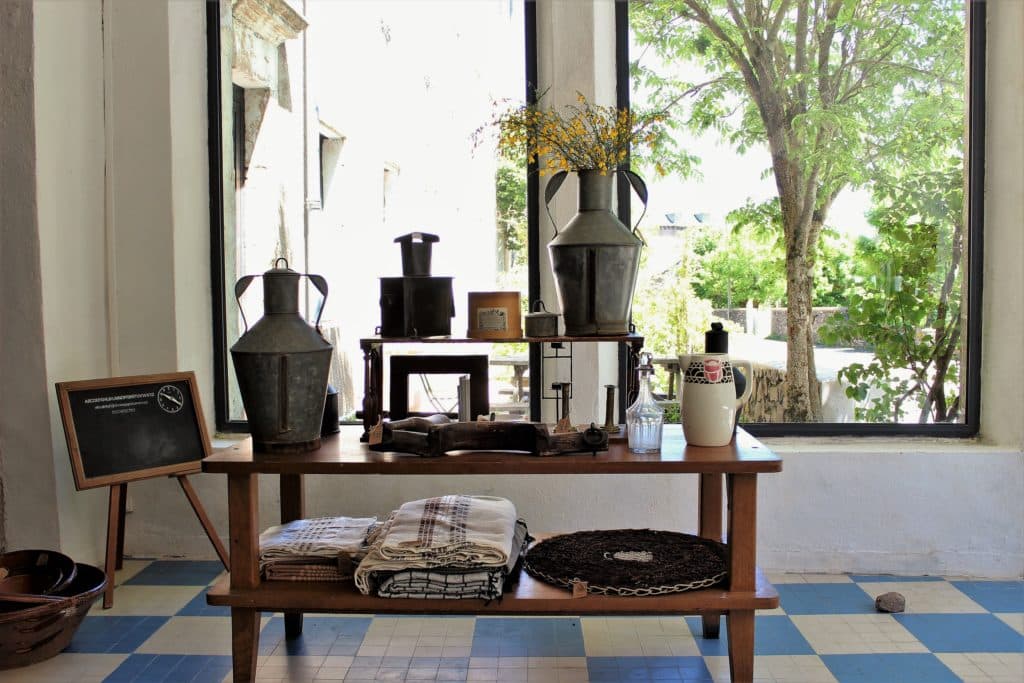 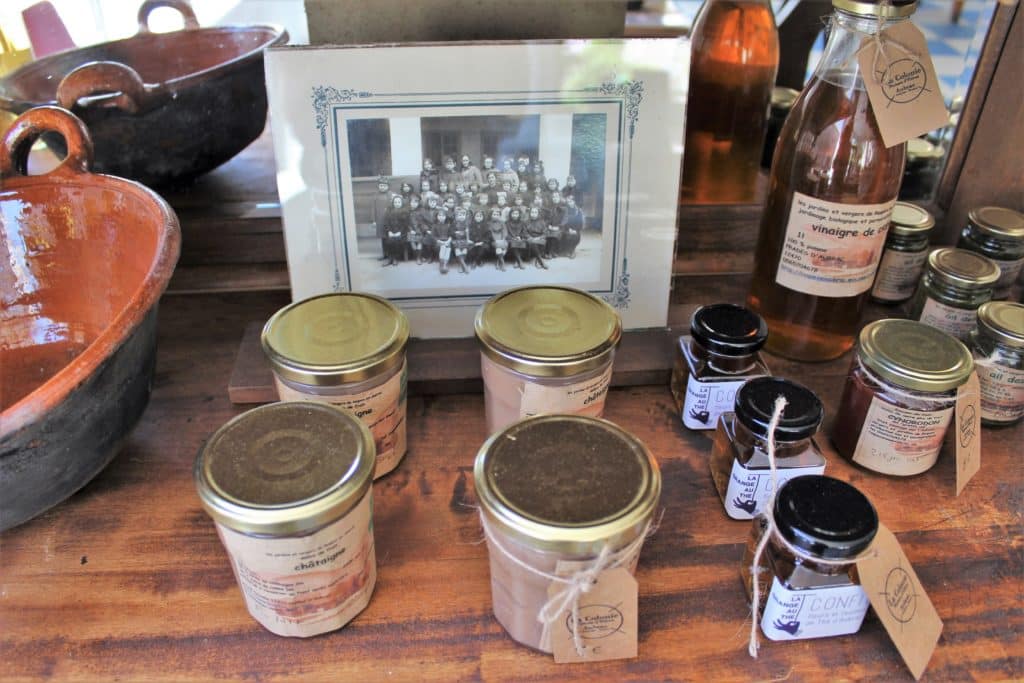 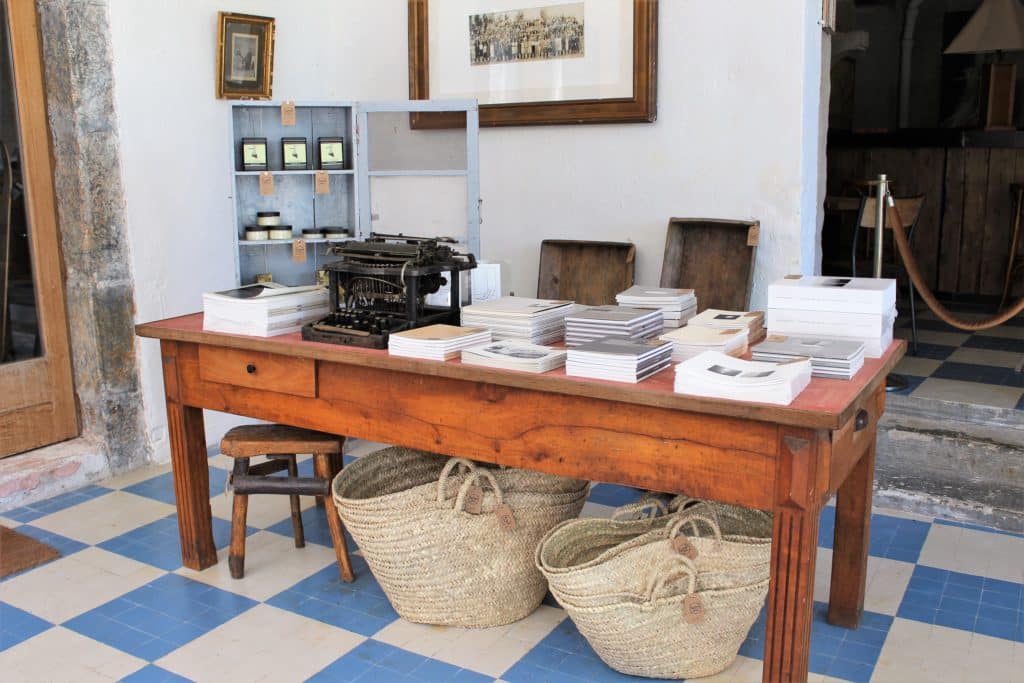