At La Colonie you will be able to taste the family produced champagne, Champagne Chauvet, which Cyril Lerisse represents in Aubrac. La Maison Chauvet was founded in Tours-sur-Marne one hundred and fifty years ago, on the lands of the place called the Croix Saint-Jacques. It almost sounds like a coincidence that Champagne Chauvet had to have its representative on the road of Saint-Jacques! 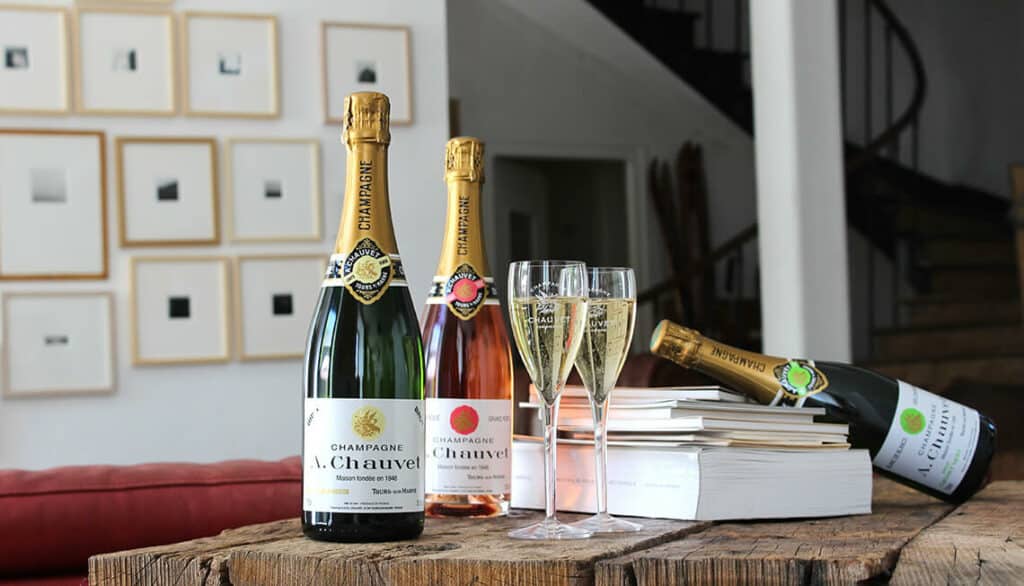 A former property of the Archbishopric of Reims, this land was confiscated during the Revolution and sold in 1794. The purchasers built a typical champagne house and dug cellars, which are still in use, and intact two hundred years later. The vaults of these cellars, and the building as a whole still inspire the same admiration.

It was the great-great-great-uncle of the current directors of the Maison Chauvet who, in 1848, decided to set up the company, producing his own champagne. After acquiring it, he enlarged the Domaine de la Croix Saint-Jacques with new cellars, and with each generation that succeeded him, members of the Chauvet family have perpetuated his attachment to the greatest tradition of champagne. It is in the same spirit of tradition and generosity that Cyril Lérisse fulfils his mission as ambassador of Maison Chauvet in Aubrac.

If the tradition of champagne is also that of export, and if this mission of ambassador is also commercial, we have never seen anyone forced to carry a glass of champagne to their lips. 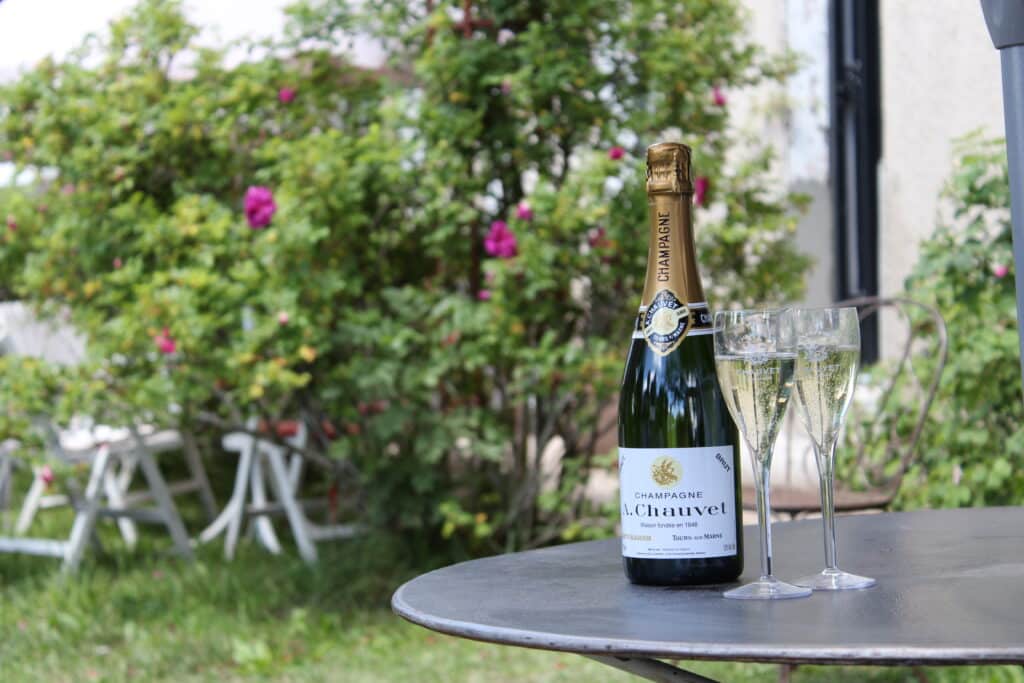 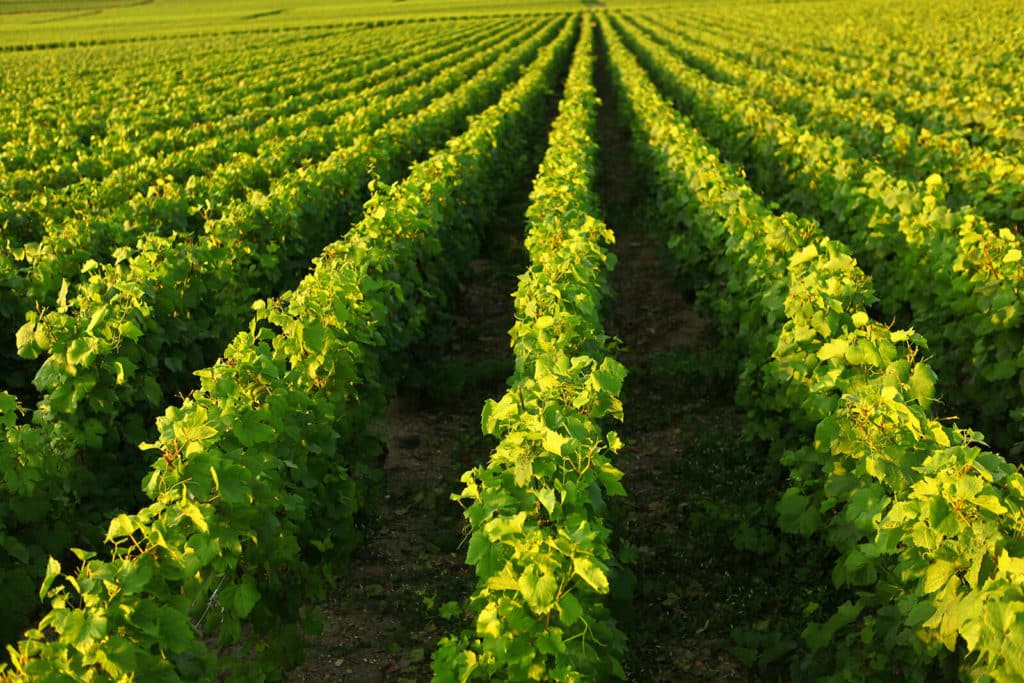 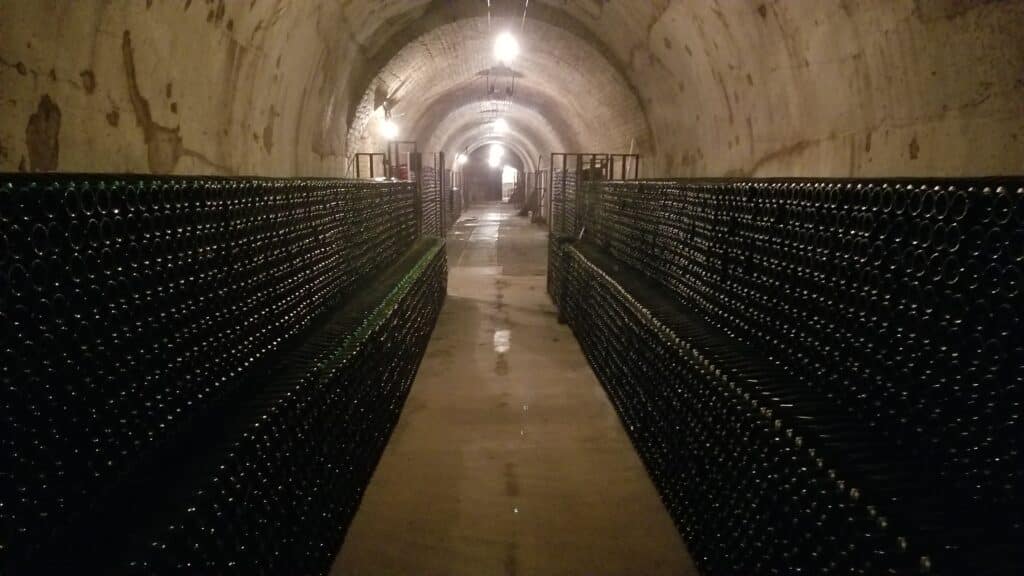 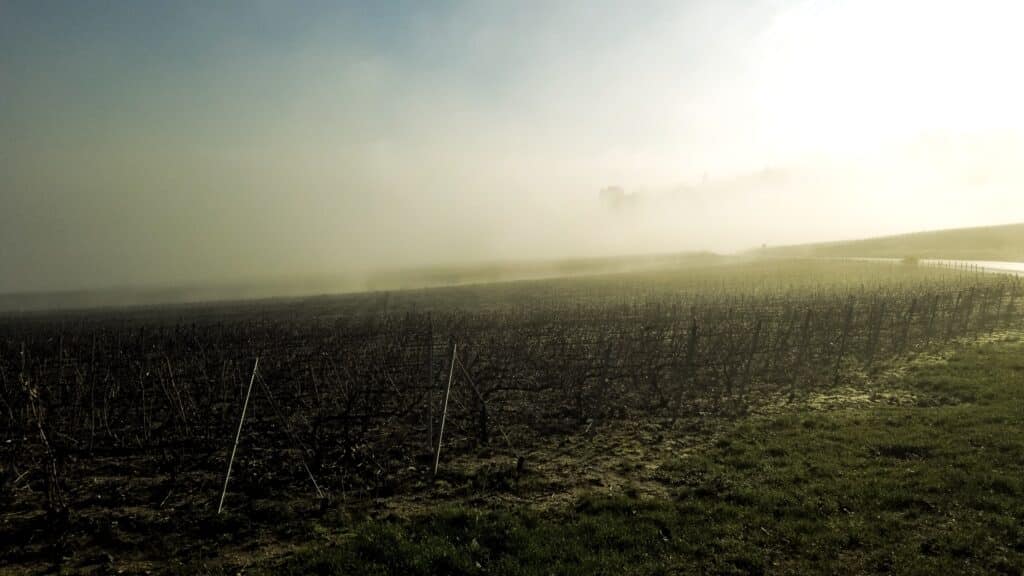 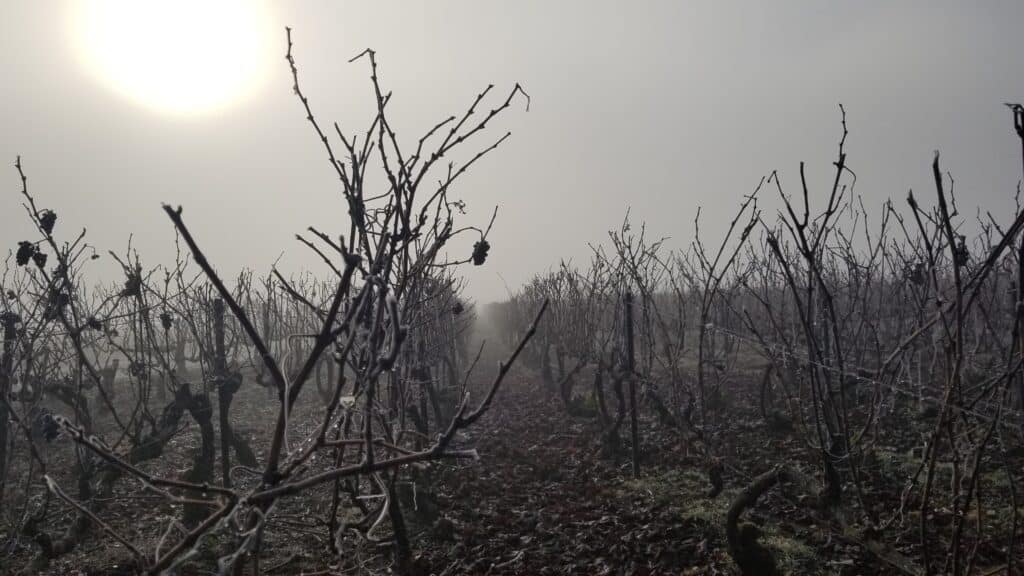 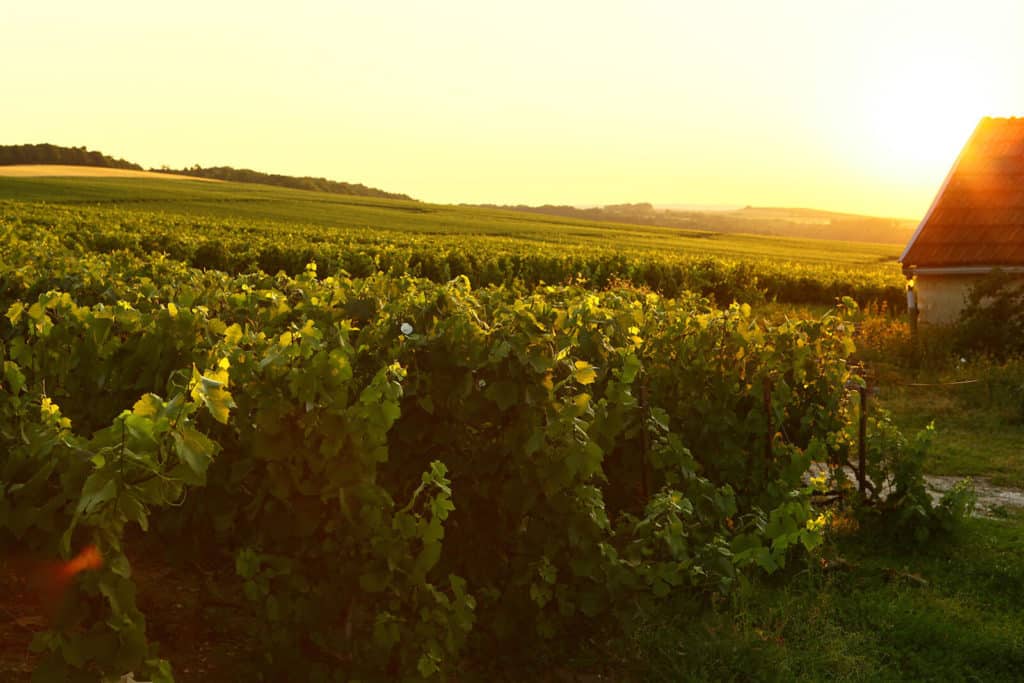 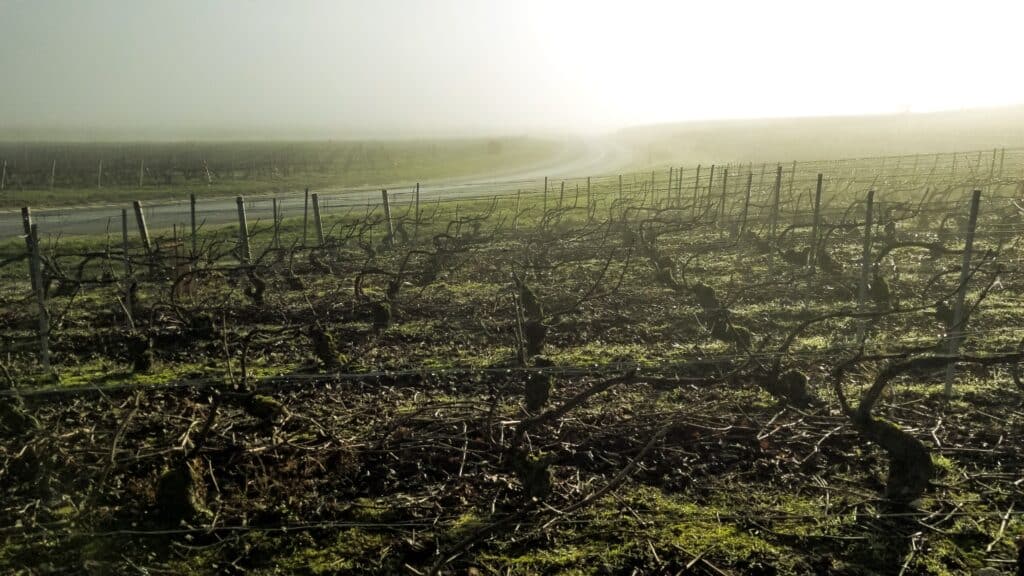